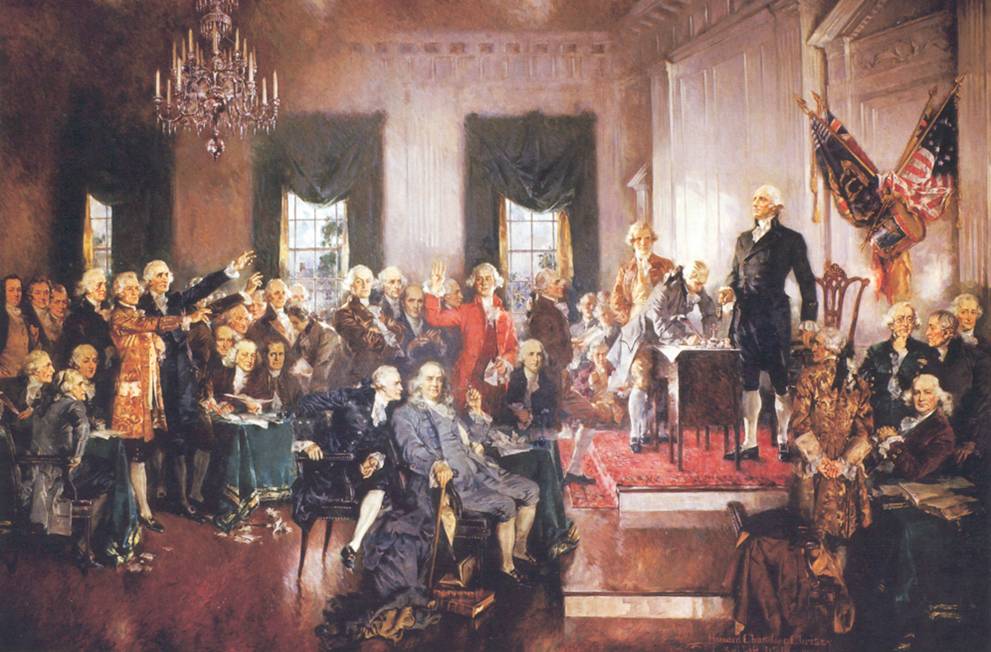 A few weeks ago I ventured into the depths of Redmond in search of ingredients for making pickled pork noodle soup. There also happened to be a Goodwill store next door. After perusing the used books section, I came across a pristine copy of Founders At Work for less than a can of pickled radish, which was a pretty sweet deal. I had heard of and read about the book from various sources, but never added it to my reading list. I’m now more than half way through the book, and I must say it is an enjoyable and worthy read. I’ve definitely gotten to the point where I can spot some patterns that seem to be common amongst successful start-up founders. At least, patterns which were not as apparent to me before.

Founders work on stuff they want to use

I guess this pattern is pretty apparent. Lots of great products and companies have sprung out of an engineer’s desire to do something faster or simpler. They simply scratched their own itch, spent some personal time building out tools for themselves to use. Over time, the tools began to demonstrate value for other people as well. This is a pretty common pattern. Some of the start-ups that originated out of this pattern include Delicious, ONElist, Bloglines, craigslist, and many more.

If anything, this is a pattern that should encourage hackers, builders, engineers, and any creative types to keep making things. I’ve definitely been guilty of building things that I think people want, and just kind of set out doing it blindly without really thinking about its utility. People say that a good way to conceive and validate a product idea is to find ten people that say they will use it, or better yet pay for it. Working on a tool or service for your own needs brings you 10% of the way along that path to validation.

Although it seems like common sense, I think this pattern occurs a lot because it steers people away from coming up with ideas that they think will work, when they themselves have no need for it or even exposure to the same environment. For example, I’ve had friends pitch me ideas about products that they think would be cool, like iPad apps for doctors. Logically, it certainly seems like something that can be of value, but neither my friend or I are doctors and we don’t really know what goes on in a doctor’s daily life.

Founders talk about their ideas before working on them

One of the issues you immediately face after building something is the problem of getting people to use the thing you built. One pattern I recognized from the book, and from other stories I’ve been reading about successful products that have gained traction, is that often times the people build an audience before they build a product. This is the way 37signals evolved from a service company into a product company. Their service and consultancy expertise allowed them to build a wide blog following and an audience on the web. Since they already had followers that were interested in what they were doing, it was an easier step into turning some of that expertise into a product. Once the product was built, they immediately had an audience they could present it to.

It also leads back to some Internet marketing fundamentals that I’ve read about in The Four Hour Work Week. Whether you’re selling an e-book, a web service, or downloadable software, driving people to your product page and gauging their interest before you actually start producing your product is a sound approach. Having a skeleton sign-up page fulfills the minimally viable product idea and also helps build the initial audience you need once you’re ready to launch. Blogging seems to be an even better forum, since you can easily throw back of the envelope ideas out there and see how people react to it. After all, as the legend goes, Groupon started out as a simple Wordpress blog and grew from there.

Predicting the future is hard. When it comes to things like financial predictions, I take a pretty conservative approach and stick with evaluating fundamentals. Projected earnings or revenue forecasts are usually just numbers on a page, and don’t mean much. When it comes to building things, I’ve had a similar mentality drilled into me. On more than one occasion, Jeff Bezos has paraphrased Alan Kay at various all-hands meetings, reminding employees that it’s easier to invent the future than to prevent it. On the surface, it definitely seems like a good mantra to stick by.

However, a pattern I observed in the book is that some successful founders are able to avoid predicting, but instead look forward and anticipate changes that are probably going to occur. Technological projections aren’t really that hard to make. I think it’s pretty safe to say that storage costs are going to get cheaper, computing costs are going to get cheaper, people are going to own more computing devices, etc. Companies like Iris and Adobe grew while anticipating the surge in adoption of desktop computers. Even in hindsight, it doesn’t seem like it would’ve been a far-fetched projection to tout the utility of desktop computers as being a driving factor in bringing computers into homes and offices around the world. Those companies were able to make pretty humble projections about trends that were on-going, and position themselves so that they can build useful products at a time when people would start to need them.

I think it’s an interesting way to go about conceptualizing ideas, and one that I seem to have been trained to stay away from. Predictions are hard to make, yes, but logical projections of trends seem to be slightly different and safer to make. Instead of figuring out ways to build things in the ecosystem that exists today, an interesting exercise would be to try to project trends out into the future. Mobile is a big space, but where is it going to be in a few years? Connectivity should get better, not worse. Devices should become more powerful, not less. Working on ideas that will coincide with impending changes that will most likely happen seems to have worked out for various successful founders.